British hi-fi manufacturer Rega announced a new, re-designed version of its iconic Planar 3 budget audiophile turntable, which has been in development for the last two years and will be unveiled this weekend at Sound and Vision Show 2016 in Bristol. The first Planar 3 turntable was introduced in 1977, and since then, has been available in four different models: Planar 3 (1977â€“2000), P3 (2000â€“2007), P3-24 (2007â€“2012) and RP3. According to Rega, the new 'Planar 3' model underwent the biggest re-design of the iconic 'three' model since its launch, carrying over just two components from the previous model, and with improvements to every aspect of the turntable - offering better ergonomics, usability and sonic performance. 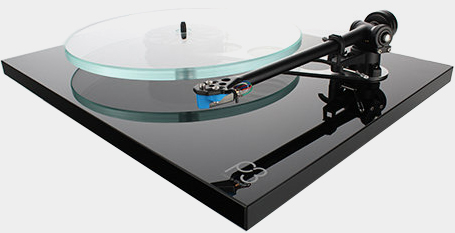